TEL: +7 (495) 436-72-75
En
Ru
VNUKOVO
Fuel filling service
Development
Vnukovo Airport in terms of traffic volumes remains the third in the ranking of Moscow airports, and in recent years it has been dynamically developing. Forecast - a significant increase in passenger traffic. This will require an increase in the volume of refueling up to 3000-5000 tons / day.

JSC "Fuel filling service", which refueling aircraft on the platforms of Vnukovo-1 and Vnukovo-2, in order to ensure the set goal of 3000-5000 tons / day, a cardinal reconstruction of the entire aviation fuel supply complex is being carried out. Modernization of existing facilities and commissioning of new ones, automation of processes will improve and increase the quality and volume of gas stations. Thus, it is obvious that a really necessary condition for the development of JSC "TZS" is a deep modernization of the aviation fuel supply system, as well as a qualitative increase in the efficiency of operation of the existing infrastructure.

Reconstruction and construction of a complex of aviation fuel supply facilities at Vnukovo airport began in 2010, in accordance with the developed project.

The project provides for the following calculated indicators:

It is planned to build the following buildings and structures for the fuel and lubricants warehouse:

The peculiarities of the project are the construction and commissioning of facilities by start-up complexes, subject to the normal operation of the existing facilities of the fuel and lubricants-1 warehouse for the period of construction. The hydraulic calculation was carried out by specialists from Mess und Fordertechnik Gwinner G.m.b.H. & Co. (Germany).

M + F is a leading supplier of technologies, equipment for loading / unloading and control systems for the movement of aviation fuel in fuel and lubricants warehouses, as well as a system integrator of modern technologies for transshipment of oil products in the petrochemical industry.

At present, the construction of the central gas station, which began in 2010 with the commissioning of the first stage of construction, continues at Vnukovo airport.

The installation of metal structures of two RVS-5000 tanks at the fuel and lubricants warehouse has been completed, and an anti-corrosion coating has been applied. Completed work on the construction of the building of the fire extinguishing station.

1. RVS-5000 - 2 pcs., Manifold (the project provides for the use of twin-seal double-sealed shut-off valves, providing full automation and control, guaranteed excluding the flow of aviation fuel.
2. Pumping and filtration station with a capacity of 1200 m / h.
3. Unloading railway trestle, with a front for unloading 22 tanks.
4. Completion of the construction of the linear part of the fuel pipeline to the central gas station.

It is planned to complete the construction and commission the entire complex.

From the beginning of construction to the present, work has been carried out on the construction of the linear part of the fuel pipeline with hydrant outlets.

The work was carried out in an open and closed way, in protective cases, in two lines with a diameter of 406 mm with taps with a diameter of 168 mm to hydrant wells. The assembled sections of the central gas station fuel pipeline were flushed, subjected to hydraulic tests, and mothballed along the northern part of the passenger terminal apron and the cargo terminal apron. All work was carried out in compliance with the regulations for maintaining the cleanliness of the pipeline, developed at the beginning of construction and positively proven. Seven technological chambers have been built. The work has been completed, the pipeline is ready for equipment installation and commissioning.

In some sections, due to the passage under numerous communications, taxiways, railway tracks, which requires a large depth of the pipeline (up to 16 meters from the surface), the design solution was a closed method of laying - microtunnelling.

The practice of using microtunnelling with the use of a tunneling shield has shown unconditional advantages - speed of work, lower costs, simplification of work in constrained conditions and an operating enterprise.

The HERRENCNECHT tunneling shield used, drills the channel in the designed position, while pulling the steel pipe behind it, which is the case. Then, the working tube is pushed into this case, using a winch and a chain hoist system, while it slides along the surface of the case, resting on the support-guide rings.

The tank farm of the fuel and lubricants warehouse includes the following containers:

Around the park of vertical tanks, a monolithic reinforced concrete wall, 1.5 m high, is being erected to prevent fuel spills in the event of an accident. 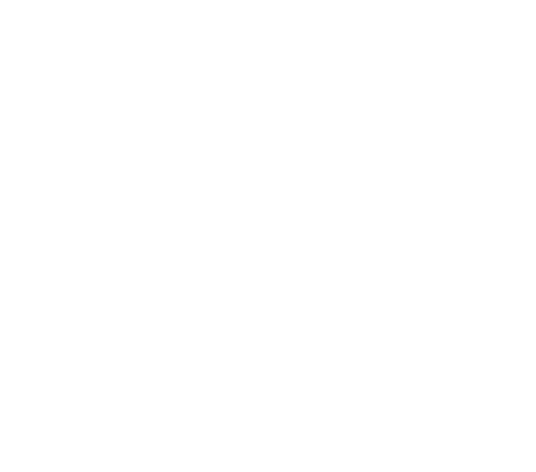